Persons from the papers

Persons, about who old Łomża papers were writing (selection): 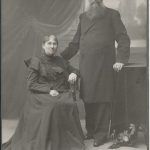 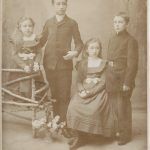 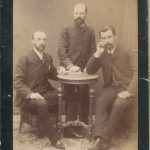 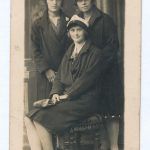 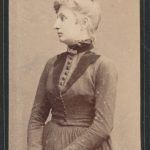 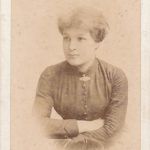 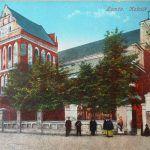 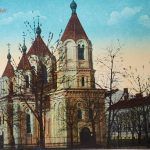 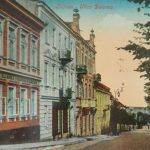 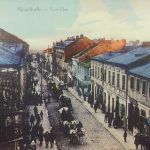 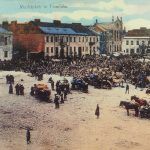 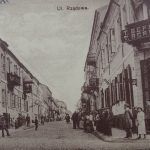 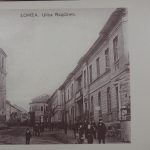 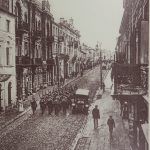 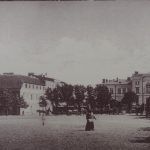 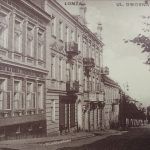